The Internet of Things Is Far Bigger Than Anyone Realizes

WHEN PEOPLE TALK about “the next big thing,” they’re never thinking big enough. It’s not a lack of imagination; it’s a lack of observation. I’ve maintained that the future is always within sight, and you don’t need to imagine what’s already there.

Case in point: The buzz surrounding the Internet of Things.

What’s the buzz? The Internet of Things revolves around increased machine-to-machine communication; it’s built on cloud computing and networks of data-gathering sensors; it’s mobile, virtual, and instantaneous connection; and they say it’s going to make everything in our lives from streetlights to seaports “smart.”

But here’s what I mean when I say people don’t think big enough. So much of the chatter has been focused on machine-to-machine communication (M2M): devices talking to like devices. But a machine is an instrument, it’s a tool, it’s something that’s physically doing something. When we talk about making machines “smart,” we’re not referring strictly to M2M. We’re talking about sensors.

A sensor is not a machine. It doesn’t do anything in the same sense that a machine does. It measures, it evaluates; in short, it gathers data. The Internet of Things really comes together with the connection of sensors and machines. That is to say, the real value that the Internet of Things creates is at the intersection of gathering data and leveraging it. All the information gathered by all the sensors in the world isn’t worth very much if there isn’t an infrastructure in place to analyze it in real time.

Let’s look at one example. In 2007, a bridge collapsed in Minnesota, killing many people, because of steel plates that were inadequate to handle the bridge’s load. When we rebuild bridges, we can use smart cement: cement equipped with sensors to monitor stresses, cracks, and warpages. This is cement that alerts us to fix problems before they cause a catastrophe. And these technologies aren’t limited to the bridge’s structure. 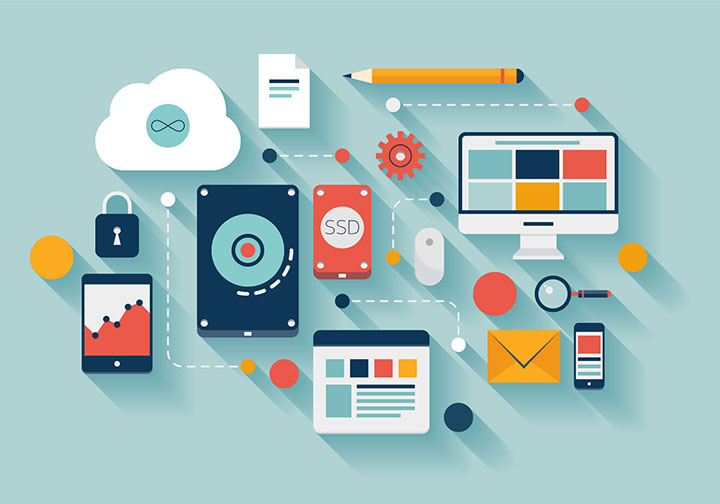 If there’s ice on the bridge, the same sensors in the concrete will detect it and communicate the information via the wireless internet to your car. Once your car knows there’s a hazard ahead, it will instruct the driver to slow down, and if the driver doesn’t, then the car will slow down for him. This is just one of the ways that sensor-to-machine and machine-to-machine communication can take place. Sensors on the bridge connect to machines in the car: we turn information into action.

You might start to see the implications here. What can you achieve when a smart car and a smart city grid start talking to each other? We’re going to have traffic flow optimization, because instead of just having stoplights on fixed timers, we’ll have smart stoplights that can respond to changes in traffic flow. Traffic and street conditions will be communicated to drivers, rerouting them around areas that are congested, snowed-in, or tied up in construction.

So now we have sensors monitoring and tracking all sorts of data; we have cloud-based apps translating that data into useful intelligence and transmitting it to machines on the ground, enabling mobile, real-time responses. And thus bridges become smart bridges, and cars smart cars. And soon, we have smart cities, and….

Here’s what I mean when I say people never think big enough. This isn’t just about money savings. It’s not about bridges, and it’s not about cities. This is a huge and fundamental shift. When we start making things intelligent, it’s going to be a major engine for creating new products and new services.

Of all the technology trends that are taking place right now, perhaps the biggest one is the Internet of Things; it’s the one that’s going to give us the most disruption as well as the most opportunity over the next five years. In my next post in this two-part series, we’ll explore just how big this is going to be.

Daniel Burrus is considered one of the world’s leading technology forecasters and innovation experts, and is the founder and CEO of Burrus Research. He is the author of six books including the New York Times best seller “Flash Foresight.”